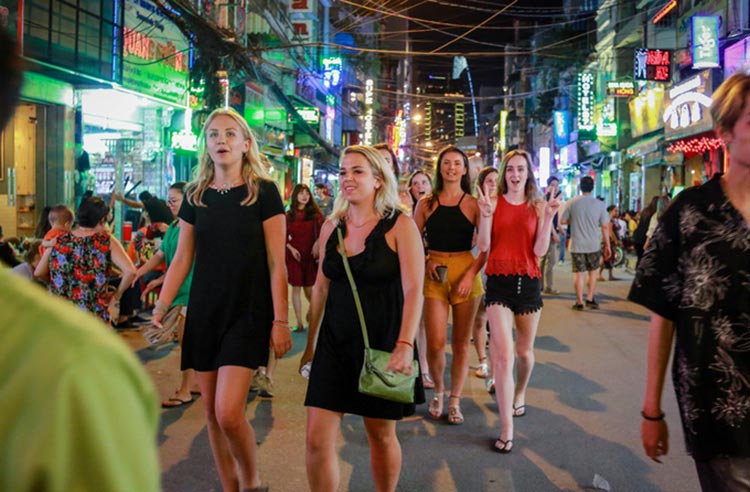 The United States Tour Operators Association (USTOA) says Vietnam is one of the hottest destinations for U.S. travelers in 2019.

The country ranks fourth in the list of top 10 trending destinations for the American to visit this year, based on a recent survey on tour bookings for 2019 conducted by PricewaterhouseCoopers, a global assurance, tax and advisory services company, and tour operator members of USTOA.

The survey found that Italy will be the most popular destination for U.S. tourists this year, followed by Iceland and Japan.

The rest of the top 10 includes Australia, France, Spain, Colombia, Cambodia and Portugal.

Thanks to simplified visa requirements, Vietnam has emerged among the fastest-growing international travel destinations for Americans, who are big spenders in the country, shelling out on average $3,233 per trip, according to a survey released last year by travel insurance comparison site Squaremouth.

Since 2017, Vietnamese immigration has made it easier for American tourists to acquire visas, introducing the e-visa system.

American tourists, along with citizens of 45 other countries, can apply for 30-day single-entry visas for $25.

The e-visa application scheme was scheduled to expire next month but the government has approved a two-year extension until 2021 in an effort to boost tourism.

Americans are among the top foreign visitors to Vietnam, with 687,226 arrivals last year, an 11 percent year-on-year increase.