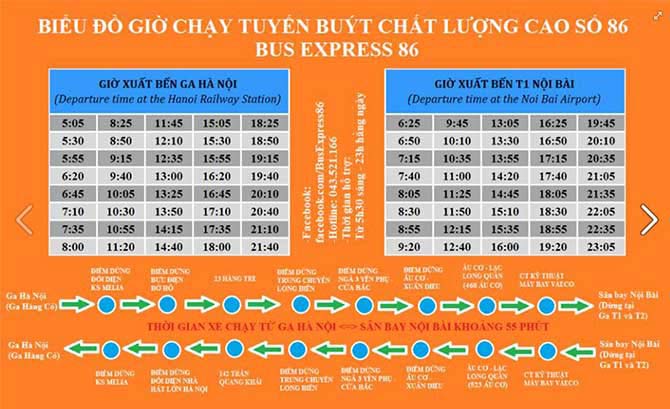 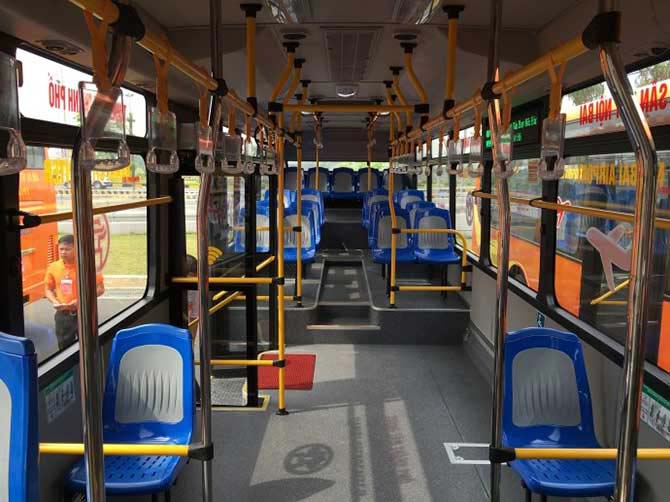 2. From Noi Bai Airport Terminal 2 (International terminal): Proceed to the stand no 02 outside the terminal, cross the road and the bus stop is right there. It is opposite the stand no 02.

THINGS TO REMEMBER AND TIPS:

Ha Long Bay one of world’s most photographed cruise destinations