Indian daily The Economic Times includes Vietnam in its list of destinations that people can visit at short notice without fuss.

The English-language newspaper picked destinations that are easy to access by flight, easy to get visas to and easy to make travel plans that saves time on the trips.

It ranked Vietnam fifth on the list, mentioning many attractions like Ha Long Bay, the northern mountainous province of Cao Bang, Con Dao Islands off the southern coast and the Mekong Delta.

Vietnamese culture features an “intoxicating blend of different influences”, including the Indian/Hindu influence in the south, as seen in the architecture in temples and cuisines and Chinese influence in the north. 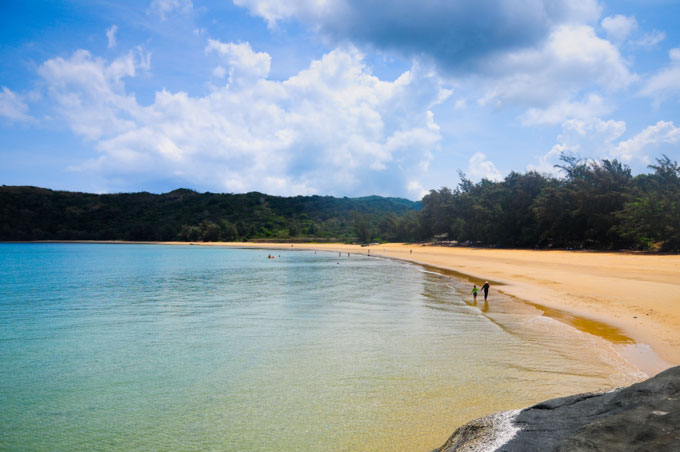 Among the exotic things to try in Vietnam, the newspaper says, is “ruou ran”, also known as snake wine, a common drink in Vietnam that locals believe increases health, vitality and has restorative purposes. 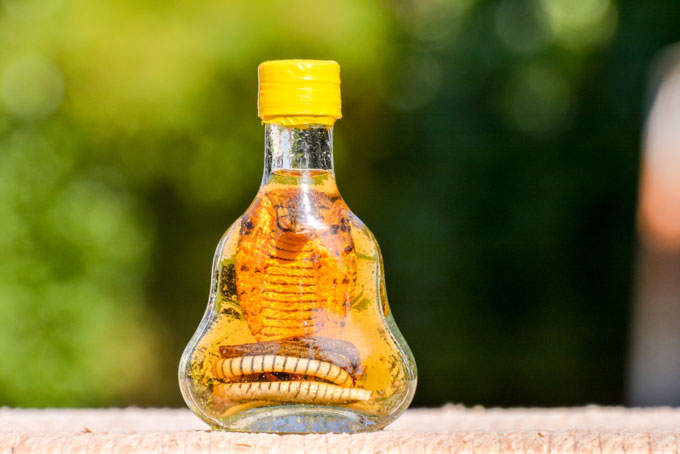 Five other destinations on the list are from Asia: Indonesia ranked first, followed by Laos, Fiji, Jordan, Vietnam and Sri Lanka.

Earlier, Vietnam had been named by Australian website Traveller as one of the best places that everyone should visit in 2019.

Vietnam has welcomed more than 15 million foreign visitors this year, setting a new record for the country’s tourism industry.

Vietnam a top ten destination for Americans in 2019