In a listing 40 top holiday destinations for the year, The Guardian includes a tour of northern Vietnam.

It recommends a pilgrimage to the top of Yen Tu Mountain in the northern province of Quang Ninh.

A historic relic on the mountain is visited by thousands of Vietnamese citizens in the first days of the Lunar New Year. They burn incense for King Tran Nhan Tong, who founded the Truc Lam Zen sect in the late 13th century after abdicating his throne and embracing the life of a Buddhist monk. 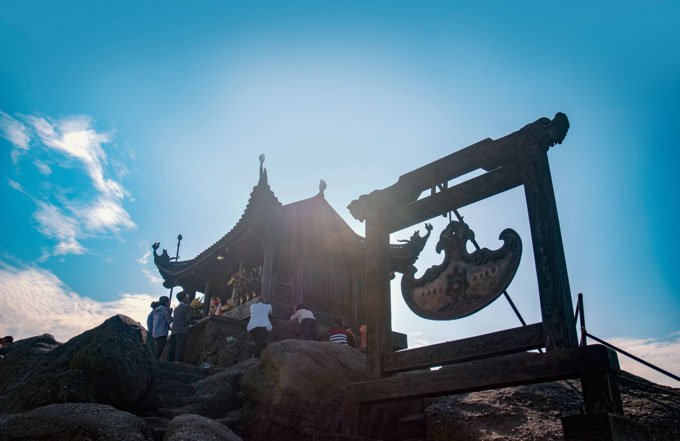 It used to take around four hours to get to the pagoda on the summit of the 1,068-meter high mountain, but a cable car system has made the ascent easier in recent years.

The UK newspaper also recommends a lesser known, lesser spoilt nature reserve in the central province of Thanh Hoa as a viable alternative to the more popular Sa Pa town in northern Lao Cai Province. The Pu Luong reserve is a four-hour bus ride to southwest of Hanoi. 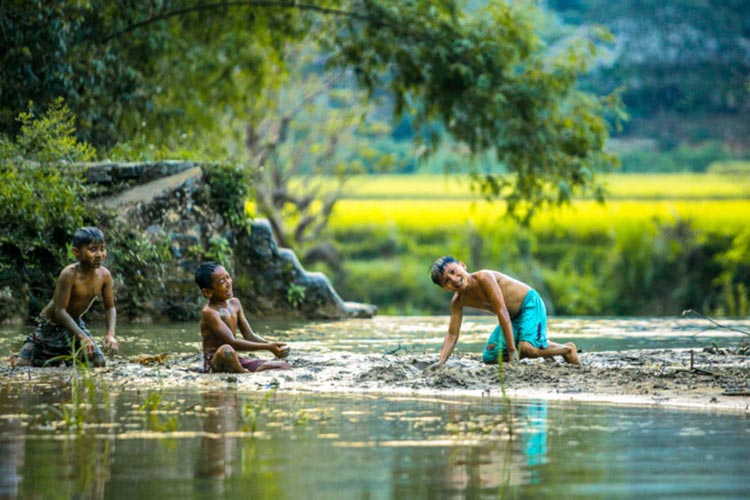 Pu Luong’s rice fields, taking on various hues during various seasons, the lush green mountains that surround it, and the marked absence of modern conveniences, apart from a few homestay services, as well as its relative isolation, adds to the reserve’s attractiveness.

Among the top 40 holiday destinations for 2019 compiled by The Guardian are locations in Japan, India, Singapore, Taiwan, Macau, France, Mexico, Argentina and the U.S.

The U.K. newspaper last year named Quy Nhon, a beach town in south-central Vietnam, among the top 10 best destinations for a winter escape.

November, the best time to visit these awesome Vietnamese destinations