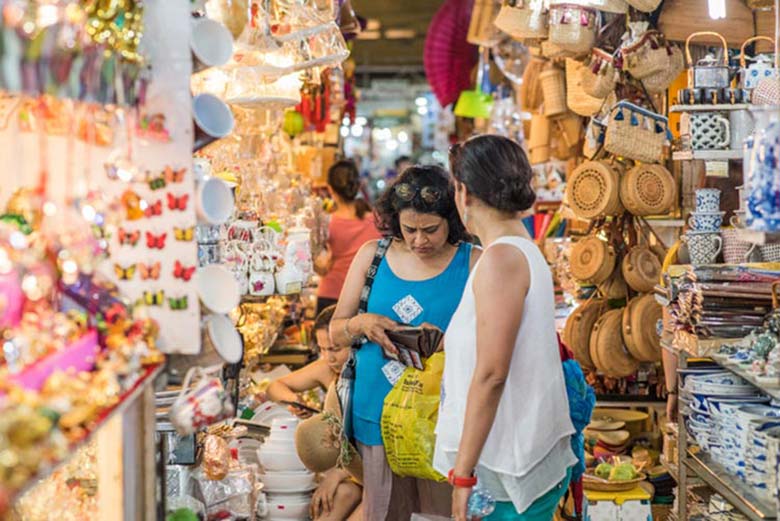 Vietnam’s largest city has joined Bangkok and Bali in a new list of best places for solo travel.

New data from Airbnb, an accommodation service that allows people to list their homes and hotels for holiday rentals, recently put Ho Chi Minh City among the five most exciting places for a solo vacation.

Among other things it mentions Ben Thanh Market as place where visitors to Saigon should get lost for a while, in the maze of thousands of shops selling a wide range of goods.

Saigon has been acclaimed as a modern commercial center with skyscrapers that also has important historical vestiges including French colonial buildings and war related monuments.

The War Remnants Museum, the Independence Palace and the Cu Chi Tunnel, around 70 kilometers (43 miles) northwest of downtown HCMC are war-related sites popular among visitors.

HCMC has been named among the 15 fastest-growing tourist cities in the world by the Travelsupermarket website, which has forecast that Vietnam’s biggest city will welcome 10.2 million international tourists by 2025.

Airbnb has listed Sydney in Australia as the most ideal choice for solo travelers, followed by Indonesia’s Bali, Thailand’s Bangkok and Jeju Island in South Korea.