A charming but mysterious girl on the southern coast. 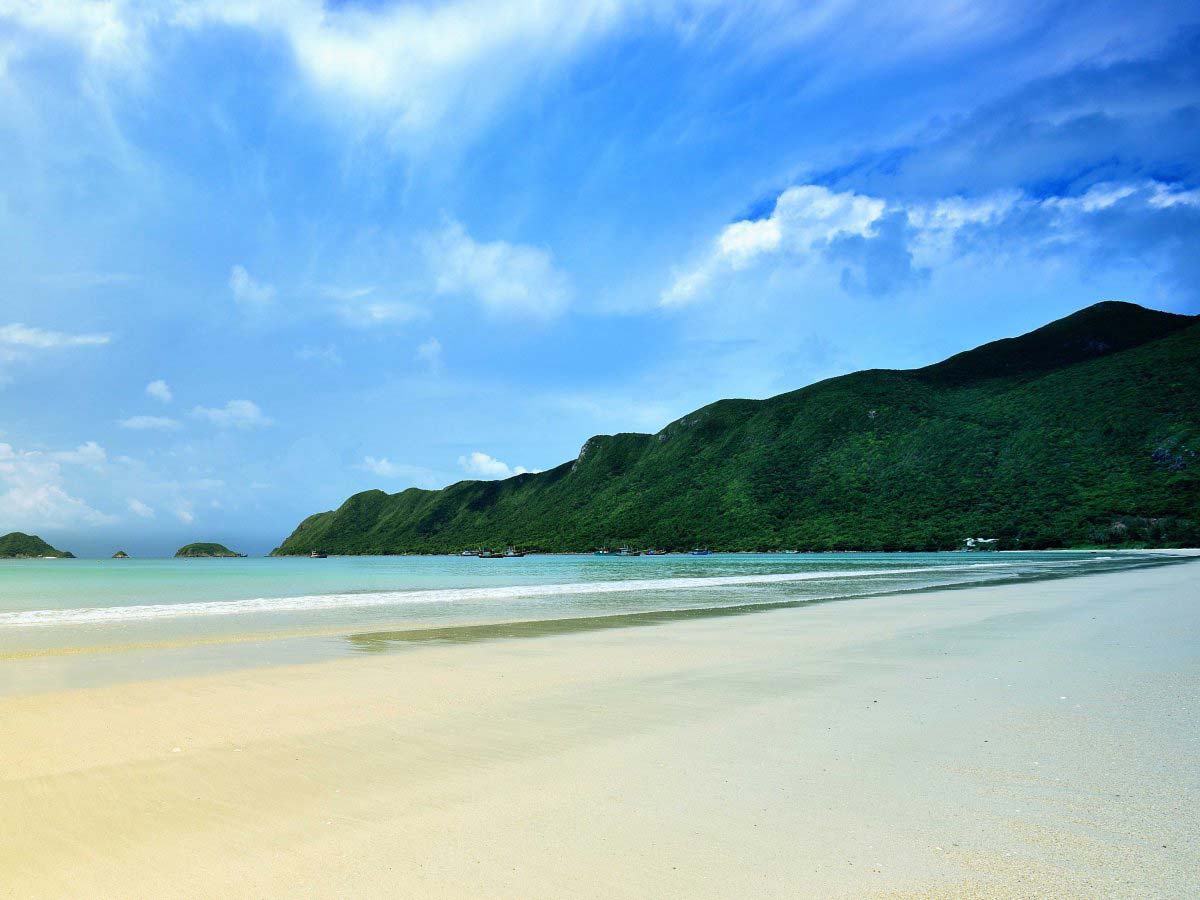 Con Dao, a 16-island archipelago off the southern province of Ba Ria-Vung Tau, is worth a trip thanks to its untapped and pristine natural landscape. Photo by Vnexpress

Just 230 kilometers ($143 miles) from Ho Chi Minh City, the 16-island archipelago in the southern province of Ba Ria-Vung Tau is touted as the perfect getaway for those wishing to immerse themselves in striking natural beauty surrounded by granite cliffs and crystal blue water.

Luckily, Con Dao has not been hit by human impacts and tourism fever, so travelers can leave their daily grind and tight schedules behind and explore the best of the stunning islands before it’s too late.

It was once branded “Hell on Earth” for the notorious jail it was home to during French colonial times, leaving mysterious and creepy stories behind.

In recent years, Con Dao has garnered international recognition for its charm and history.

Last year, New York-based Travel + Leisure included Con Dao on a list of the best secret islands on Earth, while the islands made the Lonely Planet’s list of top 10 visit-worthy places in Asia in 2016.

Best time to visit: From May to October.

What to try: Sit back and watch the day go by, explore the forest at Bamboo Lagoon or take a dive to see the amazing coral reefs. 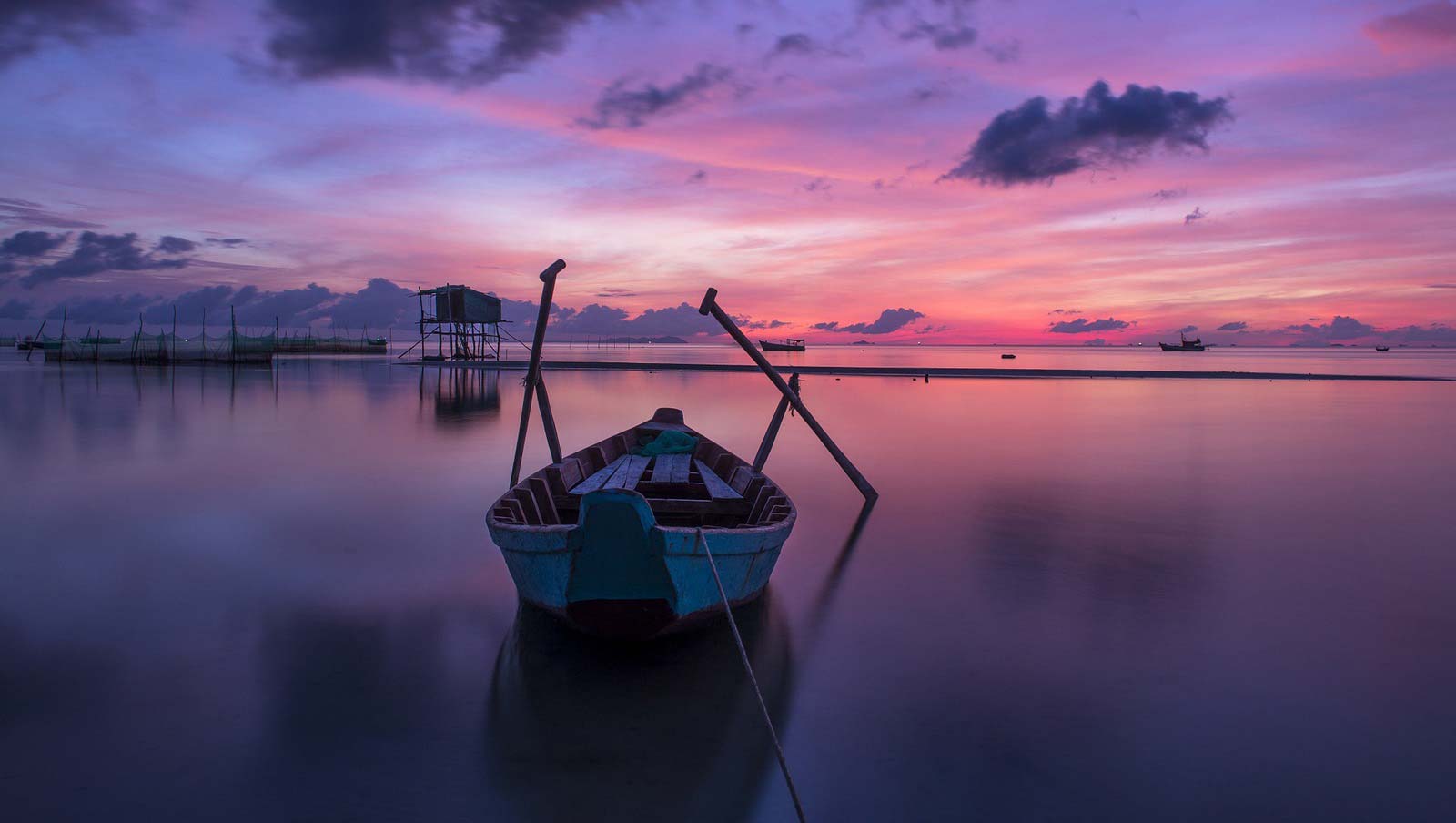 Sunrise on Phu Quoc Island off the southern province of Kien Giang. Photo by Quang Le

Vietnam’s largest island boasts idyllic beaches, romantic sunsets and evergreen forests, making it the perfect holiday destination for travelers wishing to hide from the hustle and bustle of urban life.

Dubbed Vietnam’s Maldives, Phu Quoc Island off Vietnam’s southern province of Kien Giang is considered one of the most accessible and affordable getaways for Vietnamese and foreigners alike. It has an international airport, a 30-day visa-free policy and multiple friendly tourism services.

For those curious about daily life, don’t forget to drop by the fish sauce craft villages before heading to Ham Ninh fishing village, just 20 kilometers to the south of Duong Dong Town, the capital of Phu Quoc.

Best time to visit: Between October and May when the rains have left and the sun is shining down on crystal blue waters. 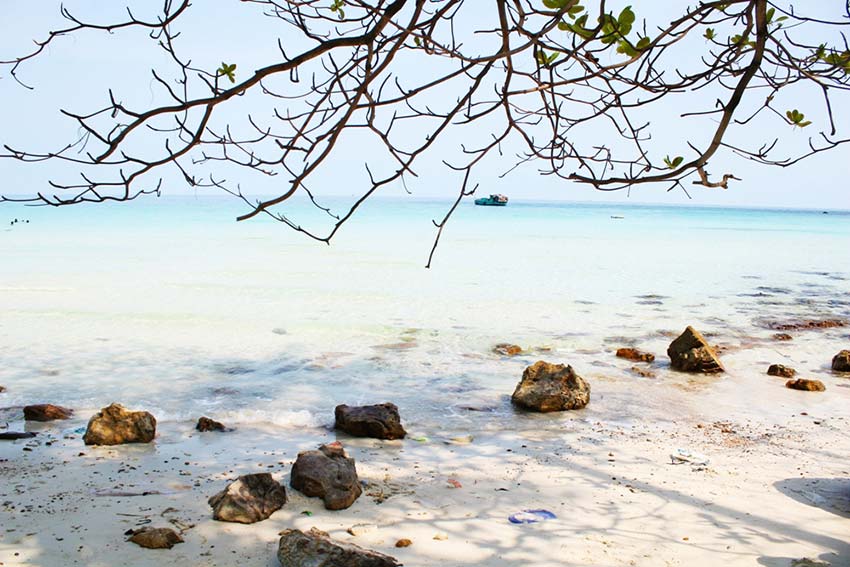 The best time to visit Nam Du Island is between December and March. Photo by Minh Duc

Nam Du has gained its place on Vietnam’s beach tourism map over the past couple of years, so there’s no shortage of travel tips when you research your trip to the sparkling emerald.

Lying 83 kilometers from Kien Giang’s capital Rach Gia, Nam Du is the farthest outlying island of the province. The pristine island has 21 islets, 11 of which are inhabited, while the rest remain untouched.

Travel tips: To set foot on these islands, foreigners need to show a valid passport, visa and residency papers to be eligible for entry into “maritime boundary areas” issued by provincial-level public security departments,” in accordance with Vietnamese regulations.

Best time to visit: From December to March.

What to try: Enjoy fresh seafood, take a dive to look at the coral reef or swing in a hammock to listen to the sweet melody of the waves. 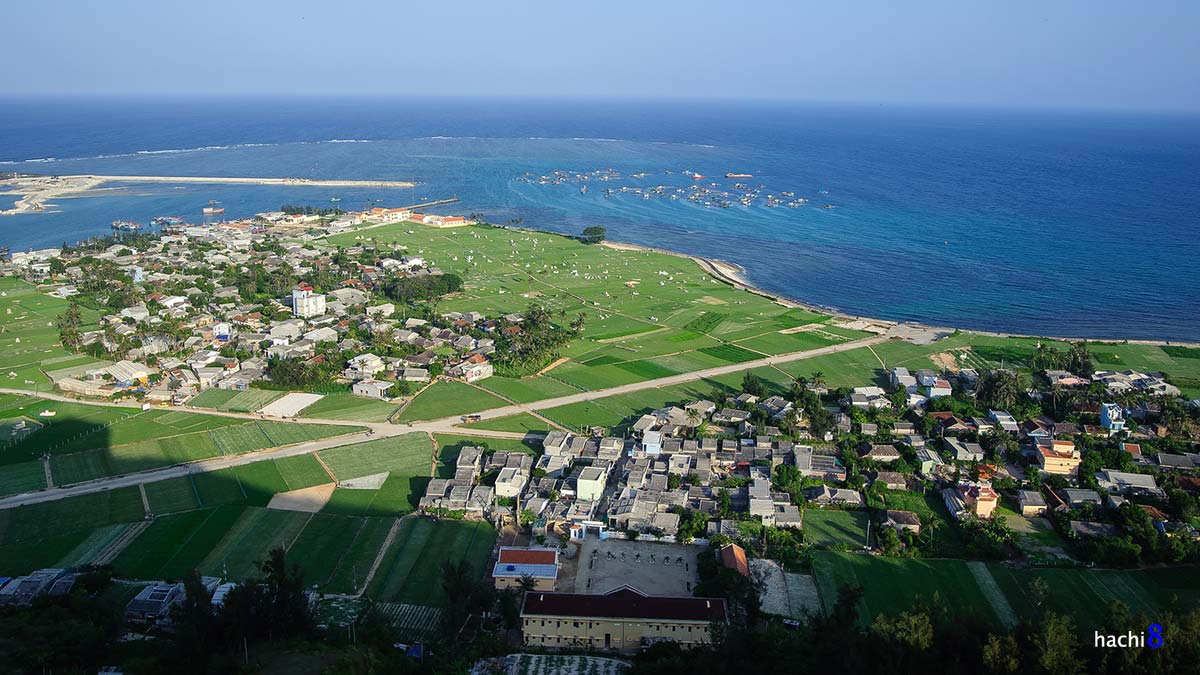 From Mount Thoi Loi, travelers get a panoramic view of Ly Son Island in the central province of Quang Ngai. Photo by Hachi8

Lying around 30 kilometers off the central province of Quang Ngai Province, Ly Son Island is hailed as a one-of-a-kind paradise thanks to its clear blue waters, white sands and vast garlic fields.

The 10-square-kilometer island is home to around 20,000 households who rely on growing garlic and fishing to make a living.

Once a sleepy and peaceful island, Ly Son has been undergoing a tourism boom in recent years, prompting authorities to issue a code of conduct in October last year.

The etiquette guide offers recommendations of dos and don’ts for local residents, travelers and tourism service providers in a bid to turn the beautiful island into a civilized and friendly tourist spot.

Best time to visit: From June to September or February to March when the garlic fields enter the harvest season .

What to try: The seafood market and the breathtaking garlic fields.

New heaven for your summer vacation. 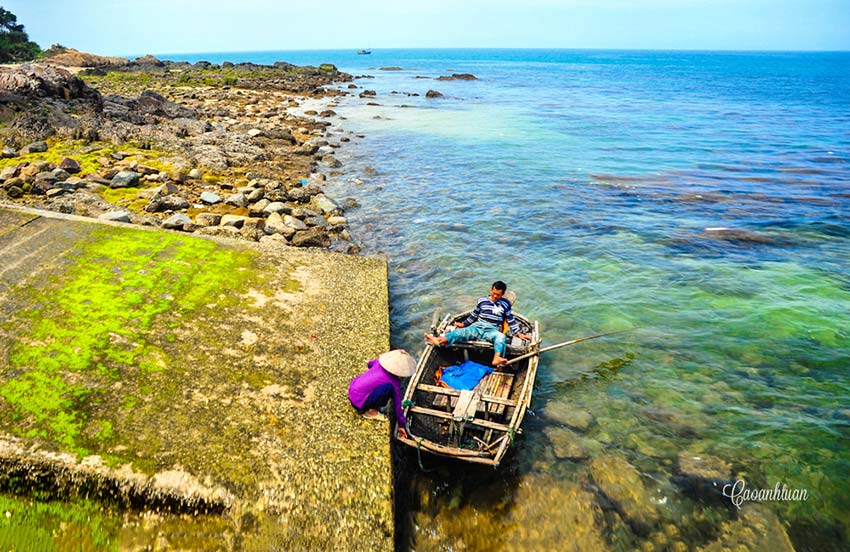 Co To Island in the northern province of Quang Ninh awaits beach lovers with its stunning natural landscape and slow pace of life. Photo by Cao Anh Tuan

Co To Island in the northern province of Quang Ninh has grown in popularity among foreign travelers thanks to its natural beauty and new “open” tourism policy.

The secluded gem used to be strictly controlled by authorities due to its proximity to the border.

In the past, foreigners wishing to visit the crystal clear waters of Co To needed permission from local authorities in addition to visas and passports.

Now, travelers can feel free to land on the island without a permit since Quang Ninh recognized Co To as a tourist attraction.

Statistics from Co To Island District show that the number of visitors last year amounted to 320,000, including 2,200 foreigners, generating VND570 billion ($25 million) in tourism revenue, jumping 42.5 percent from the previous year.

What to try: Hop on a boat for a castaway experience on the sheltered island.