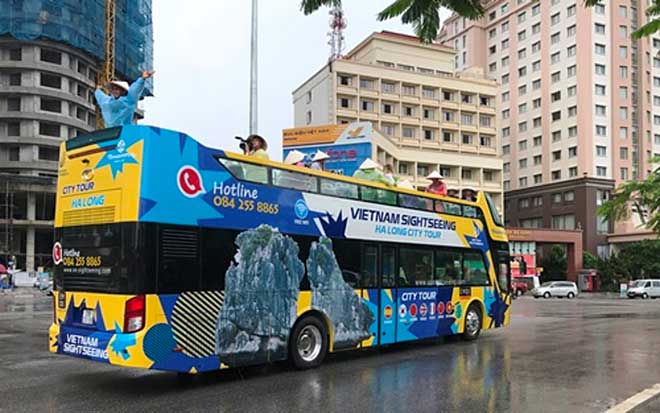 Ha Long Town, home to a world-famous bay, is set to get open-top double-decker buses with a trial run starting on June 18.

The government of Quang Ninh Province, home to Ha Long, has approved a plan to trial these buses for Halong city tour. 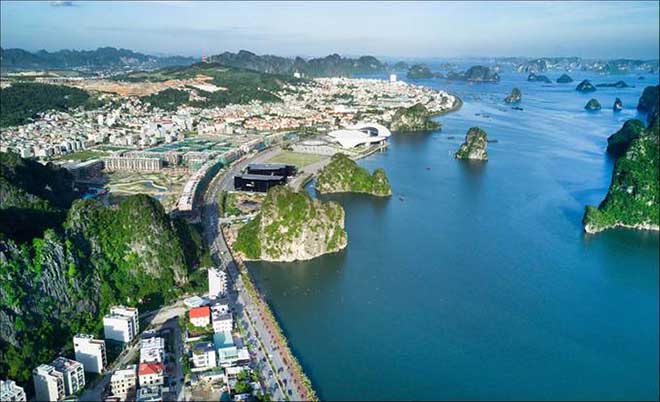 But it has failed to attract enough passengers with officials and tourism industry insiders blaming this on the small number of buses, long wait times and high ticket prices besides offering lackluster services. 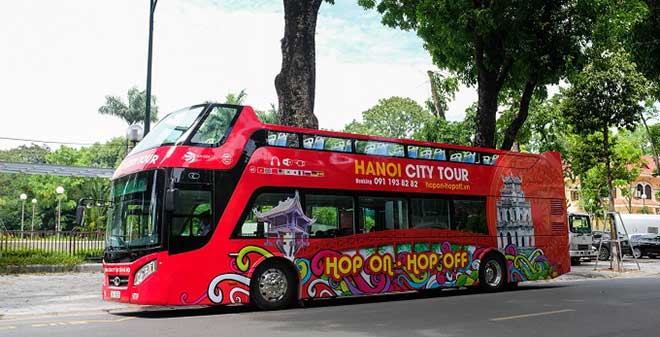 The first double-decker bus route was officially launched in Hanoi in May. Photo by VnExpress/Anh Trung.

Open-top tour buses are popular in many major cities around the world, including New York and Singapore.

The country received 7.3 million visitors in January-May this year, up 8.8 percent from a year ago, putting it on track to meet its full-year target of 18 million, according to the General Statistics Office.

With the changes made to visa policies, the tourism industry hopes to get 17-20 million foreign visitors by 2020 and revenues of $35 billion a year, accounting for 10 percent of GDP compared to 7.5 percent last year.

Last year a record 15.4 million visitors came to the country, a whopping 20 percent increase from 2017.

Hanoi named among top destinations for ‘every type of traveler’