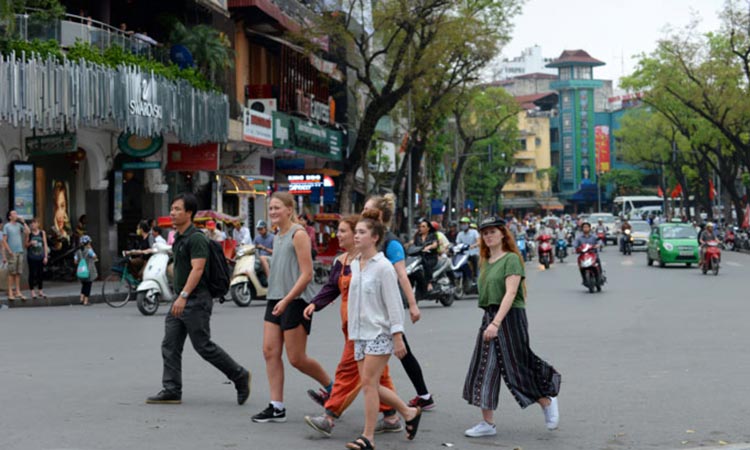 A travel database confirms that three of Vietnam’s tourist hotspots are among most affordable in the world for backpackers.

Hanoi, Ho Chi Minh City and Hoi An in central Vietnam are high on the top ten list of cheapest places for travel in the 2019 Backpacker Index formulated by Price of Travel, the world’s largest database of travel costs.

Vietnam’s capital city comes out on top of the list, with backpackers needing just $18.29 a day in Hanoi, followed by Saigon with $19.47. 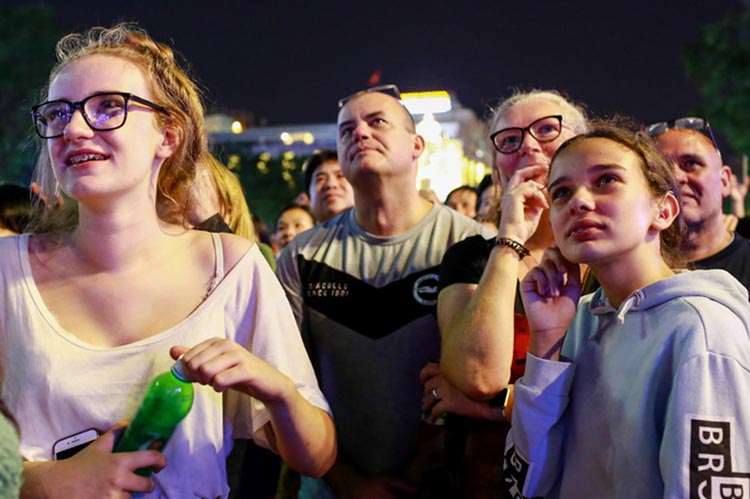 The ancient town of Hoi An in the central province of Quang Nam ranked eighth on the list with a daily budget of $21.2.

Price of Travel ranked 137 major cities in the world based on the minimum amount of money budget travelers would need for spending a night in the cheapest bunk bed, two public transport rides, entrance fee to one top attraction, three simple meals and beer.

The most expensive cities in the world are New York, Venice and Zurich.

With new changes to the visa policies, Vietnam’s tourism industry hopes to welcome 17-20 million foreign visitors by 2020, earning revenues of $35 billion a year and contributing 10 percent to the country’s GDP.

Vietnam recently added 35 more countries, including emerging tourism markets in Europe, to the list of those whose nationals can visit the country with e-visas.