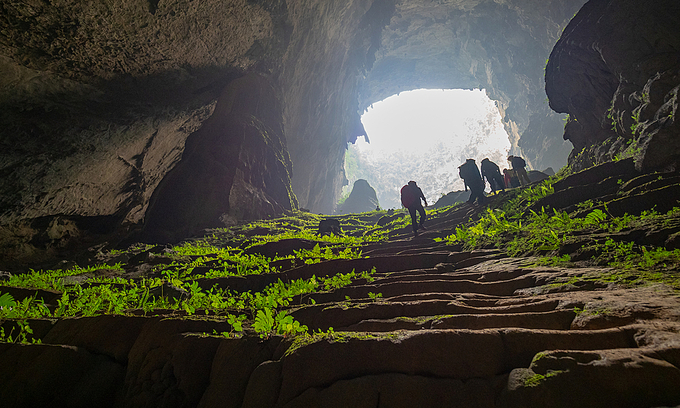 “The scale of the site’s interior is so massive it could fit an entire New York block inside, including skyscrapers, or have a Boeing 747 comfortably fly through without its wings being in any danger,” it added. 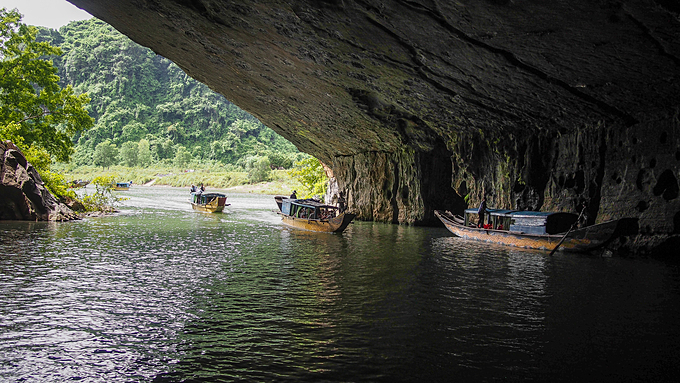 Due to limited space, registration for Son Doong tours must be made well in advance with Oxalis, the only company licensed to run the service.

A four-day expedition costs $3,000, with buses running from Hanoi to Dong Hoi, capital of Quang Binh, and on to the Phong Nha Ke-Bang National Park.

Quang Binh’s government recently increased the number of tourists allowed to visit the cave in a year from 640 to 900.

World famous DJ Alan Walker recently unleashed an MV depicting a young archaeologist on a quest to discover a place of mystery and wonder. After uncovering a hidden secret in a painting, she finds Quang Binh to be just the destination, mesmerized at the marvels of Son Doong, the largest natural cave in the world.

In Britain, a Son Doong expedition was among the greatest adventures ever, according to British TV channel Dave, a panel of travel experts and editors of U.K. tabloid Daily Mail that polled 2,000 people aged 40 or under last September.

CNN in September said exploring the world’s largest cave, eating pho in Hanoi and cruising down Mekong Delta are among the 13 most memorable experiences in Vietnam.

Of the original seven wonders of the world, only the Great Pyramids of Giza remain. The Hanging Gardens of Babylon, Lighthouse of Alexandria, Temple of Artemis, and Colossus of Rhodes have all faded to dust and memory, according to Conde Nast Traveler.

The U.K. magazine every year selects a new set of seven wonders, the most awe-inspiring places on the planet for star-gazing, wildlife spotting and astonishing panoramas.