Vacation destination website The Travel has ranked Vietnam first on its list of 10 cheap countries to visit.

The Travel, a vacation destination website, says the country is “widely underrated” and the best thing about it is not just that it is cheap but that it is also “absolutely breathtaking.” 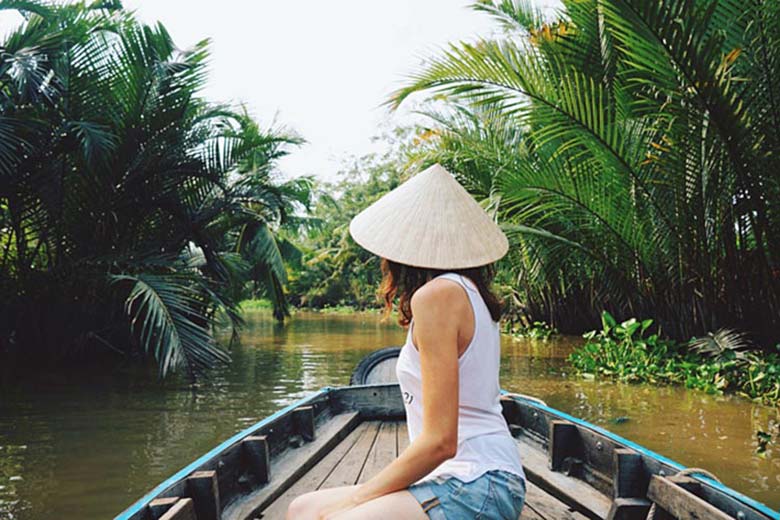 “The country is absolutely breathtaking. It’s also famous for its cave guided tours, one of which actually takes four days to even enter a cave, because fewer people have seen the inside of it than have seen the summit of Everest. So for the adrenaline junkies, this destination is for you, ” The Travel writes.

Shaft of light beams down into Son Doong, the world’s largest cave. Photo by Shutterstock/David A Knight

Earlier, Vietnam had been named among the world’s top 10 countries to visit on a budget in 2019 by Traveller, an Australian website.

Vietnam welcomed 1.58 million tourists in February, up 10.9 percent year-on-year, recording the highest ever number of visitors in a month.

Vietnamese cuisine among world’s most favorite