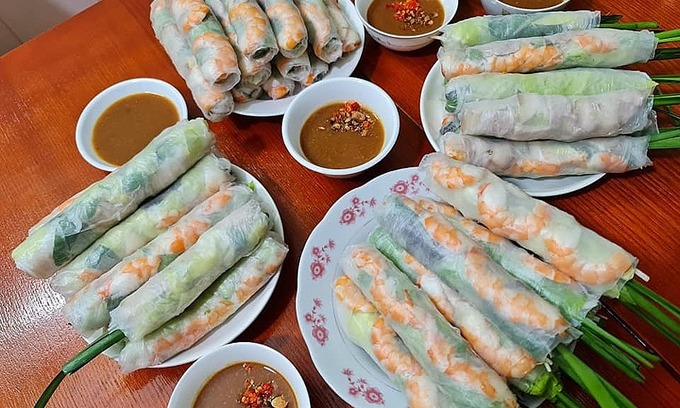 Vietnam, famous for its rice noodle soups and other rice-based dishes, has one of the world’s 10 best cuisines, according to readers of Canadian magazine The Travel.

Thailand and the Philippines are the other two Southeast Asian nations in the list.

The other seven countries are: the U.S., Germany, Italy, Greece, Mexico, Spain and India.

“Seafood is a popular food in Vietnam as the country contains so many fishing villages, but Vietnam is not all about seafood. In fact, the wide variety of food in the country will leave visitors perplexed,” the magazine says.

Pho is made and served across the country though it originated in Hanoi and was taken to the south, where other distinct touches were added.

“After tasting the country’s national dish, one can proceed to try some snacks such as – spring rolls and baguettes,” the magazine says.

It notes that there are different types of rice-based dishes to try out with various meats including chicken, beef or pork.

Why October is the best time to touch down in Vietnam