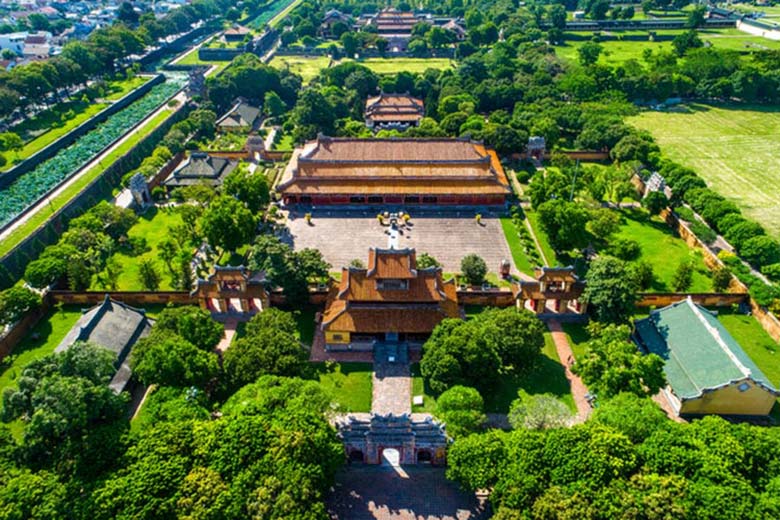 An aerial view of Hue Imperial Citadel, a major tourist attraction in the former capital Hue in central Vietnam

Located on the central coast, ancient capital Hue, which once witnessed the glories and collapse of the Nguyen Dynasty (1802-1945), the last royals to rule Vietnam, ranks fourth in the list.

One of the highlights of ancient capital Hue is the Imperial City, a vast complex that “houses the former imperial residence and fortress, modelled on Beijing’s Forbidden City,” the magazine said. 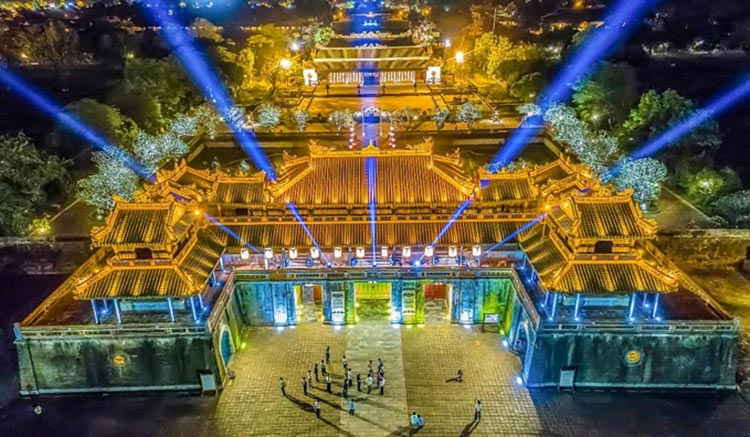 The Hue Imperial Citadel seen from above. Photo by Nong Thanh Toan

Dotting the town are the tombs of seven kings created by pouring in vast sums of money and thousands of hours of labor to remind future generations how important kings were, Rough Guides wrote. 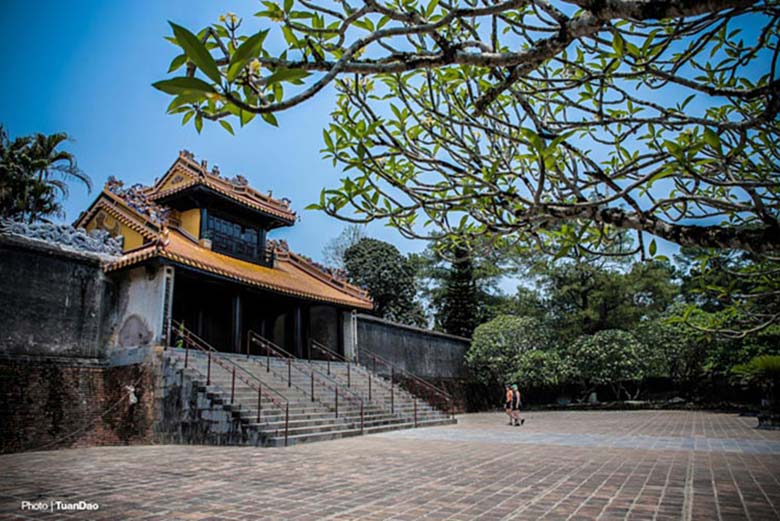 The gate of the mausoleum of Tu Duc, the fourth king of the Nguyen Dynasty, the last family to rule Vietnam

Unlike many Asian megacities such as Tokyo, Bangkok, Hong Kong, and Shanghai, which are caught up in a travel rush, some small cities and towns are still overlooked by tourists and offer a laidback atmosphere from noisy tourism, Rough Guides said.

The Travel, a respected Canadian publication, had included ancient capital Hue in a list of 20 lesser-known Asian destinations.

Vietnam Sim card: Where to buy?