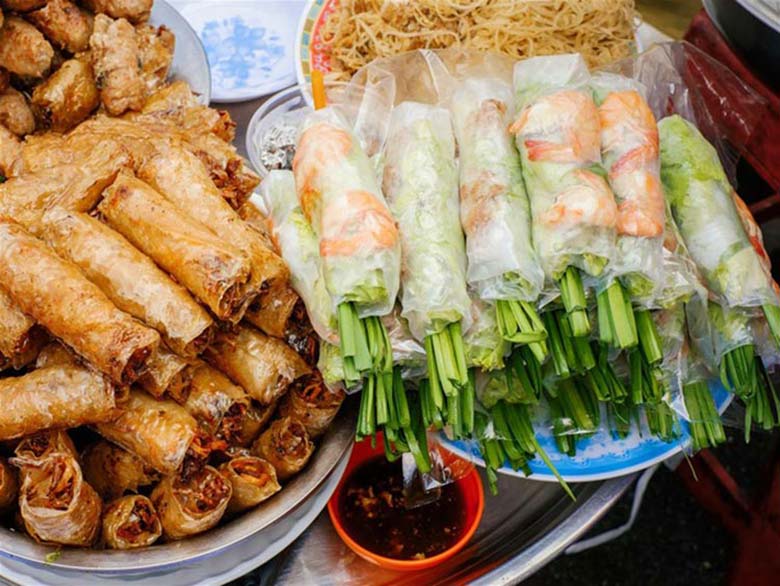 Vietnamese cuisine is among world’s most favorites of globetrotting foodies

Vietnamese cuisine’s rising popularity has pushed it slightly ahead of Hong Kong and Taiwan to rank 13th among 34 most popular cuisines in the world.

YouGov is an online market research company based in the U.K.

The survey, conducted between May to December last year, ranked national cuisines after collecting responses from 25,000 food lovers from 24 countries and territories.

55 percent of the respondents chose Vietnamese food as their favorite, compared to 54 percent for Hong Kong and 50 percent for Taiwanese cuisine.

Italian food topped the list at 84 percent, followed by Chinese and Thai cuisines. 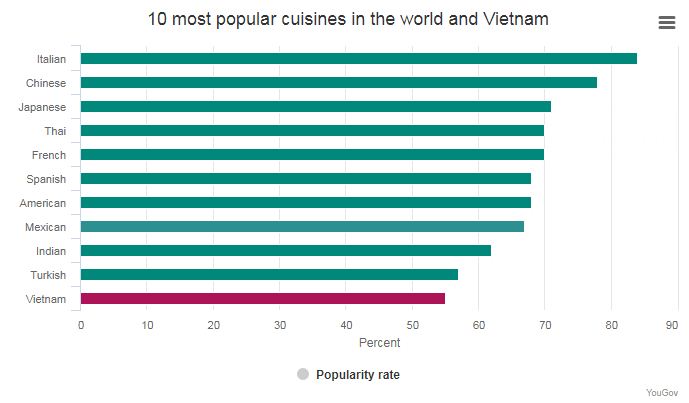 In 2017, Hanoi and Saigon, Vietnam’s biggest metropolises, were named among the world’s best food destinations by Caterwings, a site that offers online food ordering services in Europe.

Some of the dishes found on street corners here have made it to all corners of the world, like the banh mi, the sandwich which has been listed in the top 20 street foods in the world by Fodor’s Travel, a U.S travel site. 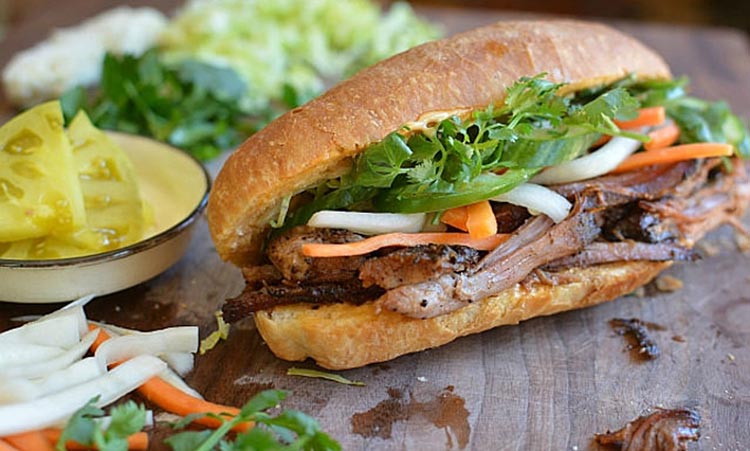 The Vietnamese iced coffee with condensed milk has also been lauded by publications like NatGeo and The New York Times.