The Vietnamese capital is 15th in a list of 25 best destinations the travel website TripAdvisor picked for this year.

TripAdvisor wrote: “The charming Vietnamese capital has aged well, preserving the old quarter, monuments and colonial architecture, while making room for modern developments alongside. Lakes, parks, shady boulevards and more than 600 temples and pagodas add to the appeal of this city, which is easily explored by taxi.” 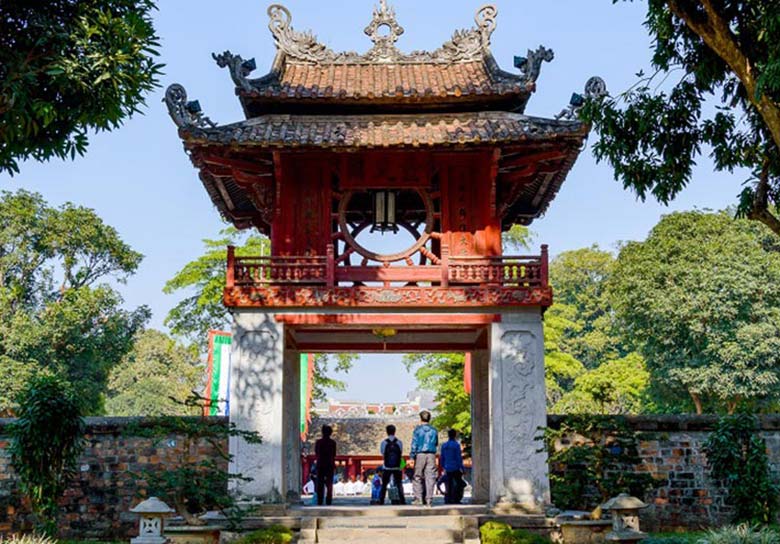 The Temple of Literature, Van Mieu, in Hanoi. Photo by Shutterstock/Mikhail Gnatkovskiy

In the list of 25 best destinations, TripAdvisor picked for its Travelers’ Choice Awards in the Reviewers’ Favorite Destination category, London (the U.K.) was number one, followed by Paris (France), Rome (Italy), Crete (Greece), and Bali (Indonesia). 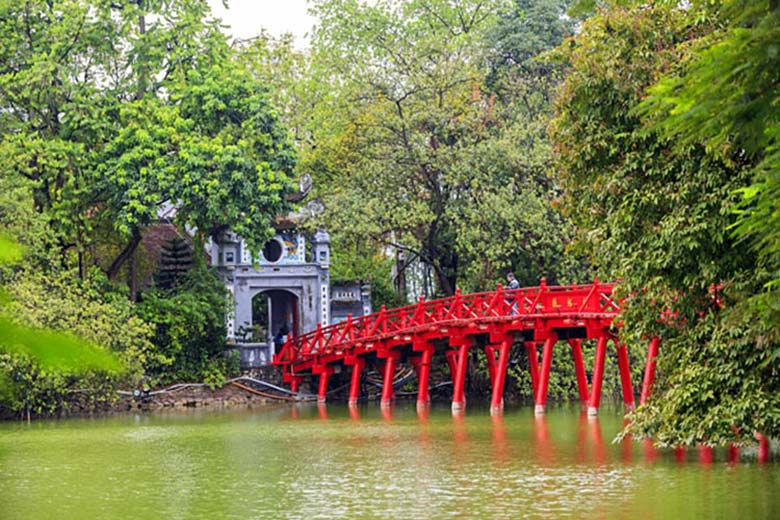 The annual Travelers’ Choice Awards recognize locations that are most popular among TripAdvisor reviewers.

The list takes into account the quality and quantity of traveler reviews and ratings published on its website for hotels, restaurants and attractions in destinations worldwide over a 12-month period.

Hanoi has also been named among the most affordable destinations for 2019 world adventures by Uproxx, an entertainment and culture news website. 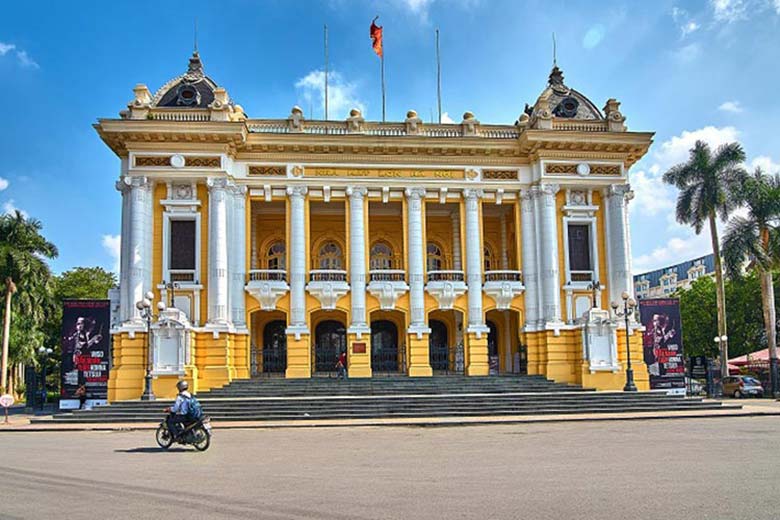 The Hanoi Opera House at the city’s center. Photo by Shutterstock/Danny lacob

In the first three months of 2019 Hanoi received more than 7.4 million visitors, a 10.6 percent increase year-on-year, according to the municipal Department of Tourism. They included 1.8 million foreigners, a 15.5 percent increase.

Three ways to enjoy a three-in-one lake – Ba Be