Rough Guides has named the two destinations among the top 10 in the region.

Respected travel publisher Rough Guides has released its list of the top 10 places in Southeast Asia, as voted for by its readers, and included on the list are Vietnam’s Hoi An and Sa Pa.

Lying in the middle of Vietnam, “Hoi An feels a world apart,” Rough Guides says. 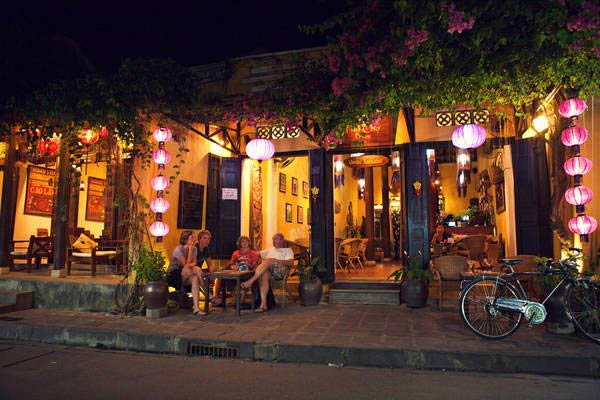 Unlike Ho Chi Minh and Hanoi, the two biggest cities in Vietnam that are filled with motorbikes and modern buildings, Hoi An is gentle and tranquil thanks to its old town by the river that used to be a rendezvous point for Japanese, Chinese and Western traders during the 17th and 18th centuries.

Motorbikes are banned in the town center, so take a stroll past the yellow houses with their old red-tiled roofs, or take a cycling tour outside the town to get a true taste of the countryside with its paddy fields and temples.

And then there’s Sa Pa, the roof of Indochina. 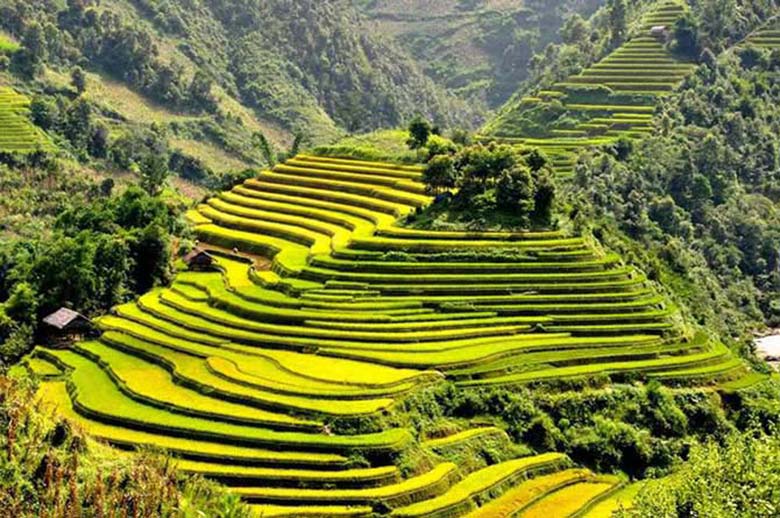 This highland town has become more touristy in recent years, but that has not made it less attractive.

“Hike to tiered rice terraces in the plunging Muong Hoa Valley, overnight in mist-wrapped hills, or ascend Mount Fan Si Pan, the highest peak in Indochina and an unbeatable experience in the smoky light of dawn,” Rough Guides suggests.

The other eight destinations on the list are Siem Reap in Cambodia, Bagan in Myanmar, Chiang Mai in Thailand, Bali in Indonesia, Ko Samui in Thailand, Borneo in Malaysia, Bohol in the Philippines, and Luang Prabang in Laos.